The Portal Opens on Virtual Reality

Posted by: Sarah Clements on February 25, 2016 in Technology, Uncategorized Leave a comment 1,998 views 2

What are you willing to pay for the first generation of true virtual reality headsets? Apparently, the prices aren’t scaring many people off, as the first top-shelf system out of the gate, the £499 Oculus Rift, already has a waiting list for purchase that stretches into July. At the Consumer Electronics Show, which concluded on 9th January, tech journalists raved about all three of the big VR products they saw: the Rift, the HTC Vive Pre, and the Sony Playstation VR. The second question is: are you ready for it? Because at the very least you’ll need a memory upgrade unless your rig has 8GB of RAM or more. 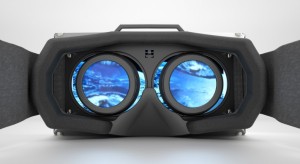 Although the Rift is coming out first, the Vive still has gamers looking to the horizon. In a surprise move, HTC announced in autumn 2015 that it would be delaying the release until April, and the technology they previewed at CES justified the delay. As CNET’s Scott Stein put it: “The Vive is, by far, the most ambitious virtual reality platform. It aims to be a full-room experience, a VR kit that senses an entire room and frees the user to wander around in a space up to 5 metres diagonally. The latest developer hardware…can use its camera to look at the room and provide continuous updates on where everything is. I felt like Batman using his bat-sense vision in ‘The Dark Knight.'” 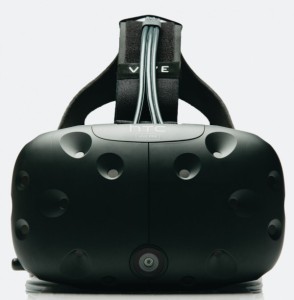 The Vive Pre will go up for preorder on 29th February and is expected to cost more than the Rift. HTC keeps everyone guessing, but the latest estimates put it between £600 and £1000, and the buzz is that gamers can’t wait.

Sony’s product also got props from those who have previewed it, but it’s being developed solely for the PlayStation, so it won’t be applicable to VR uses outside gaming.

The Rift and the Vive have hefty minimum system requirements. If you’re already a serious PC gamer and have built your own rig, you probably have what you need, but if not, you’ll want to upgrade your computer memory, graphics card, and possibly other components as well. Offtek can help you choose the right memory upgrade to get you ready for virtual reality.

Previous: Choosing the Best Camera and Memory Card for Sports
Next: The Harm in Illegal Downloading