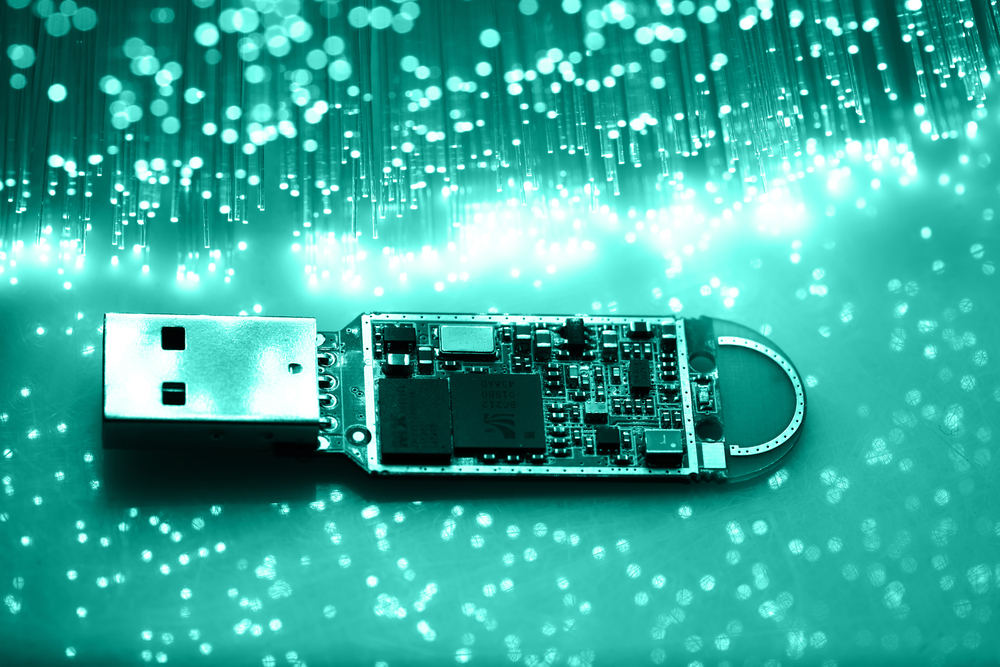 One of the most common types of NVRAM is flash memory. Originally developed by Toshiba in 1984, flash memory is a special type of non-volatile computer storage memory that can be erased and reprogrammed while retaining its data during power offs. There are two primary types of flash memory: NAND and NOR. Some examples of NAND flash memory include USB flash drives, solid-state drives (SSD) and memory cards.

There are both advantages and disadvantages to using flash memory. One of the primary advantages of flash memory is its speed. It’s much faster to access data on a flash memory stick as opposed to a hard drive. On the flip side, however, flash memory has a shorter shelf life than traditional forms of volatile memory. A typical consumer-grade USB flash drive, for instance, will withstand approximately 100,000 rewrites before it deteriorates and needs to be replaced. The good news is that most users won’t come close to performing 100,000 rewrites, but the bad news is that each and every rewrite deteriorates the memory just a little bit at a time.

The development of a special form of memory technology known as floating gate transistor reshaped NVRAM. After floating-gate transistor was developed, erasable programmable read-only memory (EPROM) was launched. Basically, EPROM is comprised of a networked grid of transistors featuring a switch/gate that’s protected by an insulator. The electrons push onto the base with a high level of voltage; thus, allowing the memory to be re-written.

Previous: Your Computer Knows You Better Than Your Friends and Family
Next: A Look Back at The History of RAM